The Executive Chairman of Oyo State Universal Basic Education Board (SUBEB), Dr. Nureni Adeniran, has said that the State Government may terminate all contracts awarded but were not executed or completed by the contractors three years after they were awarded.

He also gave the hint that the Board has resolved sue defaulting contractors handling long overdue SUBEB/UBEC projects, who have either abandoned such projects or have not executed projects commensurable with the funds they have received.

Adeniran, said this on Thursday, while fielding questions on a live programme at an Ibadan-based radio station.

Adeniran revealed that some contractors have failed to justify the contracts awarded to them by the past administration in the State, while some of them have abandoned such projects.

He said his tenure as the Executive Chairman of OYOSUBEB has afforded him the opportunity to uncover how contractors have ripped off the State Government with shoddy jobs after collecting the huge sums for contracts.

While pointing out that the UBEC/SUBEB 2019 Intervention Project would allow the rebuilding of some public primary schools fences, Adeniran added that the board has a good synergy with all the relevant security agencies that would assist in securing the property of the public schools.

The SUBEB boss also hinted that Four model schools awarded this year have been completed, while the fifth is near completion.

He reiterated the education family in Oyo State’s commitment to revamping the Education sector, including fixing the incessant problem of inadequate infrastructure.

“The Education family, which includes the Honourable Commissioner for Education, the Teaching Service Commission, the Oyo SUBEB Chairman and other relevant stakeholders in the State education sector are developing a holistic and comprehensive approach to resolve the problem of inadequate infrastructures in public schools in the State”, he said.

“The Board will still recruit more teachers so as to fill the deficit in the number of available teachers in the state,” he noted.

…as OyoSUBEB partners with SGB on Quality Education

The decision followed success of the basic education in Oyo State, particularly the creative and innovative ways Better Education Service Delivery for All (BESDA) is being executed in Oyo State.

This was revealed when a team from OgunSUBEB paid a working visit to the Executive Chairman, OYOSUBEB, on Thursday.

BESDA is a Universal Basic Education Commission (UBEC) initiative, funded by World Bank to ensure out-of-school children return back to school and are retained in schools.

Receiving the visitors from Ogun State, Dr. Nureni Adeniran enjoined the team to ensure they create a cordial working relationship with other relevant Ministries, Departments and Agencies in Ogun State, to achieve the aim of taking children off the streets, just as it is being done in Oyo State.

“With the transparency of the board, public schools have witnessed transformation. BESDA was established to cater for out-of-school children in the State, while we provide instructional materials and training of teachers and non-teaching workers. We have had a cordial working relationship with all relevant stakeholders in the implementation of BESDA”, he said.

Dr. Adeniran further expressed the Board’s readiness to guide OgunSUBEB in the right path, by providing essential details on how to achieve Better Education Service Delivery for All in the neighbouring State.

He further revealed that Oyo State’s approach under the leadership of Engr. Seyi Makinde is delivery of free basic education to all children, and making it qualitative and exciting for them.

Speaking earlier, the Director, Planning Research and Statistics, OgunSUBEB thanked Dr. Nureni Adeniran for the privilege to understudy the success of OYOSUBEB in the area of Better Education Service Delivery.

In another development, the Senior Special Assistant to Governor of Oyo State on Sustainable Development Goals, Hon. Kunle Yusuff has pledged to collaborate with OYOSUBEB on providing quality Education for public pupils in Oyo State.

He said this, while presenting Students’ Edition of the Global Goals for Sustainable Development which would be distributed at no cost to pupils in Primary 4, 5 and 6.

The texts would be part of their curriculum and learning materials for social studies and basic science.

Oyo Is Ready For WAEC, Other External Exams – SUBEB Chair

Oyo State Government has disclosed its readiness to END_OF_DOCUMENT_TOKEN_TO_BE_REPLACED 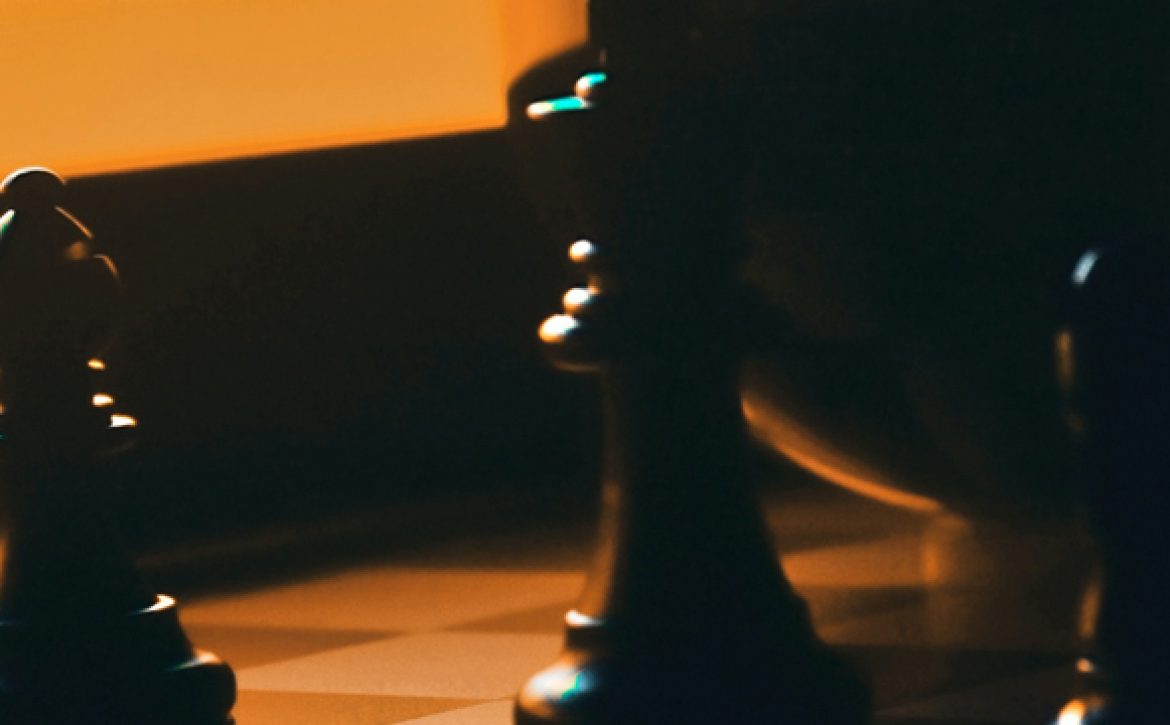 The Oyo State Government has expressed concerns about porous END_OF_DOCUMENT_TOKEN_TO_BE_REPLACED

The Oyo State Government has commenced training for END_OF_DOCUMENT_TOKEN_TO_BE_REPLACED

You would quite agree with me, that the Trumpet, a brass wind musical instrument sounded by lip vibration against a END_OF_DOCUMENT_TOKEN_TO_BE_REPLACED

During the weekend, a Physically challenged man, Olajide END_OF_DOCUMENT_TOKEN_TO_BE_REPLACED

The Oyo State Government’s commitment to the development and increase of school facilities across the State, has led to over 15 percent increase in public basic school enrolment.

The Executive Chairman, Oyo State Universal Basic Education Board (OyoSUBEB), Dr. Nureni Adeniran, made this known in Ibadan, the State capital, during an on-the-spot visit to two newly completed Model Schools in the State.

The OyoSUBEB Chairman noted that despite the ongoing sit-at-home, Oyo State has ensured that work do not stop on facilities, such as these Model Schools, which will ease access to quality education in the State, after the end of the novel coronavirus.

Dr. Adeniran, disclosed that the Board has done periodic inspection to schools within the State, despite the few challenges being faced by the board.

Adeniran stressed that the visit was to ensure there are progresses being made during this period and to ensure jobs done are of good quality at the schools.

He therefore expressed satisfaction that the two schools visited in Oyo and Ibadan are ready for use, as soon as pupils resume.

He commended the Governor of the State, Engr. Seyi Makinde who has put everything in place to safeguard the public primary school sector of the State.

“I commend Governor Seyi Makinde for putting things in place to safeguard the future of our pupils in the Public primary sector of the State.”

Dr Adeniran, also enjoined parents and pupils to take advantage of the ongoing “Learning-on-air” which would avail them the opportunity to learn within the comfort of their homes.

He added that the program was to further encourage pupils to learn while the sit-at-home lasts, saying this would boost their intelligence quotient while they stay at home.

This is a clarion call to parents, whose children are yet to join the moving train, to please emulate those who have started with us, and mandate their children to learn on radio while they help with house chores during this period” he added.

OyoSUBEB has launched a learning on air program, being simulcast on the State’s broadcasting stations, at Ibadan, Ogbomosho and Oke-Ogun. It runs from Monday to Saturday.